Why speakers should be inspired by other speakers.

One of the main reason companies are willing to pay to bring in a professional speaker is that they want the audience to be inspired.

But inspiration is an interesting animal.

And a great way to get inspired is to listen to the speakers who speak before (or after) you at a conference.

Today i was speaking for a Lithuanian company (SBA) in the city of Kaunas. The theme for the conference was “Invent 2016” so it made sense they had invited me to speak on the topic of Business Creativity.

My client told me: “Oh, you can stay in your hotel until after lunch since the speakers before you will all speak in Lithuanian and you will not understand anything.”

Since the theme of the conference was “Invent” I asked him what other speakers they would be having.

And it turned out that they had invited some of the most innovative Lithuanian companies to speak.

There was the founder of Deeper (www.buydeeper.com) – a company that has developed a small and cheap sonar making it possible for leisure fishermen (and -women) to “look” beneath the surface of where they are fishing to find out if there is any fish there. 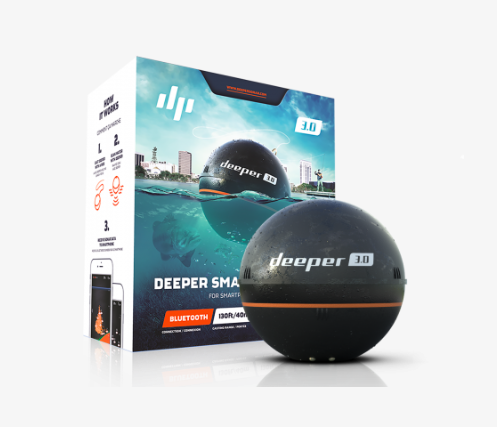 There was a representative of CGTrader (www.cgtrader.com) – a Lithuanian company that has created a world market where 3D designers can sell their models.

And there was the founder of Spyndi (www.Spyndi.com) – a super innovative system for chair design (think LEGO + furniture which you can see at the top of this post, but check out the site to fully understand it.)

I told my client I wanted to attend the whole conference.

“But you will not understand anything, they will all be speaking Lithuanian”, he said.

I replied: “It’s ok, I think I will get the message anyway. I will just look at their slides and try to figure out the message.”

I did not understand anything ;-D (The Lithuanian language is one of the oldest languages on earth still spoken, older than greek, even older than latin (!), it is actually closely related to Sanskrit: and there were not many words I understood.)

But more importantly, I was still super inspired.

Just watching the audience laugh, ask questions and interact with the speakers – and just watching the slides (and an actual model of the Spyndi chair, that I actually got to sit in) I was inspired by all the creativity.

Energy that I could bring with me into the speech.

The idea of just sitting in a hotel room waiting for my time to speak suddenly seemed like a really stupid idea.

SBA is in itself an inspring company that does a lot of creative things (they are one of IKEA’s most trusted suppliers producing some of their best selling furniture and they also run the only (?) fabric factory in Europe that produces everything from the original thread to the finished garments (they even have their own clothing brand, and also create high tech fabrics for industries like the military and fire fighters.)

It is easy to discard a speaking assignment for a relatively small company in a small city in a tiny country in the “outskirts” of Europe, but if there is anything I have learnt in my 20+ years of speaking professionally it is that you should never have preconceived ideas about where and when inspiration could be found.