May 29, 2020 By Fredrik Haren
To get the message of this weeks lesson from Professional Speaking you HAVE to go and check out the video I made (https://youtu.be/Zj9Iir89zFw).
For this week I created a short video (2+ minutes) where I show the difference between a “normal web cam experience” and a “professional virtual speaking experience”. The difference is amazing.
As professional speakers we should deliver professional virtual speeches – not just “webinars” or “zoom calls”.
That means that it just is not enough to use the normal equipment on your computer, you need to upgrade to a “virtual speech set up”.
Check out the short video to see the difference that a few, simple tweaks can create:
https://youtu.be/Zj9Iir89zFw
What does your virtual speech set up look like? What tools, gadgets, technology or techniques are you using to create a Virtual Speech Experience.

The future of online events is (almost) here, and it will blow us away, and perhaps just change meetings forever. (Professional Speaking. Episode 282)

Could meetings go truly virtual and what would that mean for speakers? To find out I checked out some of the current technologies available.

As in-person conferences have been canceled around the globe recently we have instead been gathering on Zoom to “see” each other. But Zoom is “so early 2020”, and you can only get so excited about seeing a bunch of thumbnail video windows.

Let’s instead look at what is around the corner – or in some cases AT the corner – for how we could meet virtually.

Teooh has combined the virtual world with simplicity.

As a user you still have to download an app, but then the user experience is simple. You get to create your avatar to look like (or not look like) yourself and then you are let into a 3D rendered conference room where you can sit at a table and talk to the people around you, or listen to a speaker from the stage. Get up on stage and you get to speak to the whole group.

The service is up and running but lacks Android and desktop versions, but the company told me those will be available within weeks.

I attended a Teooh meeting and found it surprisingly realistic to sit and talk to another person at “my” table – just the right amount of awkwardness was there as two strangers introduced themselves to each other 😉 After one hour of listening to speakers and chatting with my “table mates” I felt less tired than I would have after a zoom call, but still felt quite engaged even though I had been talking to a 3D avatar of a person. (The downside is that if the person on the other end goes away you really would not know.)

From a speaker perspective you do miss facial expressions and body language etc so it works best for fireside chats and panel discussions at the moment.

Another 3D world for conferences is Virbela, a less smooth 3D world than Teooh, but more expansive with conference halls, meeting rooms, networking areas etc. Again, you need to download a program on your computer to run it. Walking up on the stage in an auditorium that seats hundreds did give me almost the same “buzz” as walking into a real one.

The services are out there to do virtual 3D meetings, but it is what is right around the corner that is thrilling.

Facebook is getting ready to launch “Facebook Horizon” a community for their Oculus Rift – and while the marketing for it right now is targeted very much toward “family fun and gaming” it will push people into the idea of meeting in virtual worlds. Facebook will make meeting virtually feel mainstream, and when we are used to playing virtual games with our friends we will get used to doing virtual meetings with our colleagues, just like Facetime with grandma made us ready for Zoom meetings with the boss.

But it is when you look at how quickly the technology has become better we are now at a place where giving – and enjoying listening – to a virtual speech will become a real possibility. I am talking about VR Face Tracking. The way Facebook has been developing the technology of virtually, and in real-time, generating facial expressions is a game-changer. Suddenly you will not meet a virtual avatar with a generic face – you will meet an avatar that shows you the actual facial expressions of the person you are talking to virtually.

Combine that with advances in real-time 3D rendering that creates environments that are so “life-like” that it is eerie. Take a look at the recently released Unreal engine 5 that runs on a normal PlayStation. (Again, do check out the video to get the real effect!)

Combine all of these hints of the future and you can easily see that we are not decades, but months (!), away from being able to generate 3D worlds where we all meet virtually in a quality that is stunning.

Do I think I will deliver a speech wearing a VR-helmet (or having a camera tracking my head movements) so that my speech will be broadcast to hundreds, or tens of thousands, of virtually connected audience members whom each go and mingle with me and each other after the speech in a beautiful, virtual world? Yes. And I think it will happen way earlier than most people think.

And I think it is going to be amazing.

As amazing as meeting in real life? No. But amazing in other ways.

In an upcoming episode of Professional Speaking, I am going to share how I transformed a house on my property into a full-fledged home-studio for delivering virtual keynote speeches.

But in this week’s episode of Professional Speaking I want to share a “not so glamorous” episode of that process.

I had 3 virtual speeches to deliver last week, but my greenscreen stand had not arrived from Amazon so I decided to use a number of boxes with books to build a “wall” that I could hang the greenscreen from. (It’s 3 X 6 meters so I needed a big wall.)

It worked great and the speeches went well with me being able to walk around and deliver a speech instead of being “stuck” right in-front of the camera.

After the last virtual speech I kept the greenscreen up as I had one zoom interview to appear on. That went well too, after that I went to have lunch.

When I came back after lunch and opened the door I saw that all the boxes – we are talking about 30+ boxes @ 10 kg each – had crashed down (some of them from 2.5 meters up) right down where I had been recording not long before.

They brought down the screen, knocked over my camera (it survived), broke a table, and almost smashed my MacBook Air. And had I stood there speaking when it happened a bunch of them would have crashed down on me…

Had this happened while I was broadcasting it would have been a total disaster – or a very funny viral video. Or both.

And that is what I am doing now.

Actually, the incident made me go back and take a second look at the backdrop solution I had planned and redesign the solution I wanted to make it easier to switch from white background to greenscreen etc.

I am sharing this story with you to show that not all works out great “behind the greenscreen” for professional speakers, even if it looks all good and shiny on screen.

I hope me sharing this can help you in your struggles to develop your virtual speaking knowing that what you see online is not always what actually goes on behind the scenes. 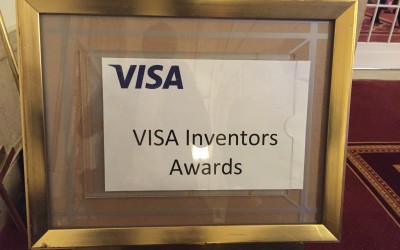 Speaking Perk: Knowing What No One Knows 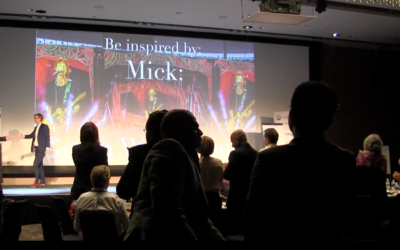 How to give a 45 minute speech that lasts a whole day. 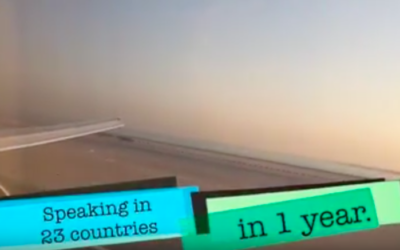 A year of a global speaker. 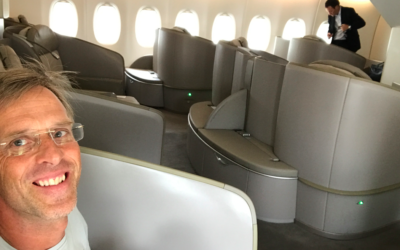 Speaker war story – Travel Creativity, or how to always make it to your speech. 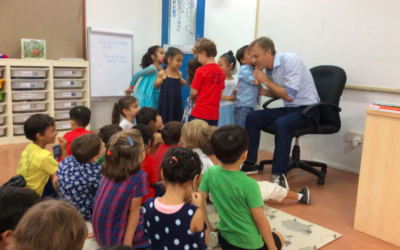 Being a true master of professional speaking requires this: 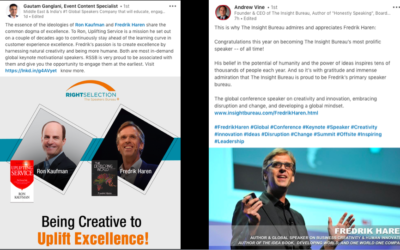 Who’s client is it anyway? How to work with speaker bureaus as a professional speaker. (ProfessionalSpeaking. Episode 217.) 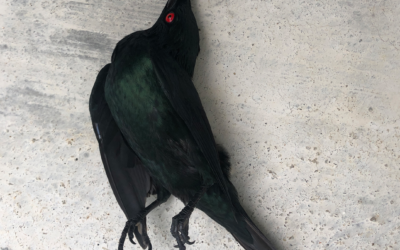 When you fly straight into a window. (Professional Speaking. Episode 254.)