This might be a strange post but it feels right to write it. I say strange because I am going to write about me inspiring others.

The last few days I have, for example:

a) gotten an email from a man from Mongolia (Ankhbayar Batbaatar) who wrote to me out of the blue – to tell me that he is “my big fan” since a friend gave him my book “The Idea Book”.

b) received a book by an American woman (Lousie Karch) with a copy of her book (Word Glue) and that she happily told me in a sweet note that she was inspired by my book.

c) gotten a photo sent to me from a man in India (Jugdish Ahuja) which shows me how he has a picture of me speaking on a big stage as his desktop picture on two screens (!) to inspire him to dream big about speaking.

As a Swede living in Singapore that is just so inspiring to me to hear I have been inspiring others.

It is my firm belief that people who do what they love and love what they do – inspire.

It is my firm belief that people on a mission to spread a message to as many people as they can – inspire.

It is my firm belief that people who are humble enough to focus on doing things that inspire them – will inspire others.

And that is why this post is a bit awkward to write, because I do not want it to look like I am bragging about being called inspiring. 😉

I am not. On the “people who inspire list” I am humbly aware that I am not even near to being at the top. (If ever there was such a list)

As speakers, a big part of our job is to spread a message in a way that inspires.

So how can we do that?

My amateur observation of what inspires inspiration is:

a) Mastery. (Someone doing something really well – be that playing the piano or jumping into a pair of pants.)

b) Positivity. (Doing what you do in a positive way – be that cleaning the street or flying a plane.)

c) Humble ambition. (An urge to become better without the urge to feel that you are special.)

d) An element of surprise. (Something done well in an at least slightly unusual way – like a footballer doing an unexpected dribble.)

So if we as speakers and authors (as spreaders of messages) aim to spread our message:

a) As well as we possibly can

b) In a positive and/or funny way

Then we have a big chance of inspiring inspiration.

And the best part of doing that is that it is such an inspiring job to have. I am walking on feather light feet knowing that my book and speeches are inspiring people from Mongolia to America to India this week – so much that they take the time to sit and write me an email to tell me about it.

What are you going to do that will send waves of inspiration around the world?

I am a strong believer of writing speeches that works on people from all over the world. The reason for this is, as a global speaker, I speak all over the world (I spoke in 24 countries last year alone). But also because many speaking assignments for professional speakers will be for international/global audiences (meaning people in the audience will be from many different countries).

For both these scenarios (speaking globally, and speaking for international groups) you need to have a speech that is universally human – a speech that goes to the core of humanity.

I recently delivered a new speech (a speech I had never delivered before) and I knew the audience would be diverse (from 14 different countries from 4 continents).
So how did I know that the speech would land?

I tested it on 4 people from 4 different countries. An American, a Frenchman, an Indian, and a Filipino.

And when I say “tested” it I mean I ran through the whole speech – one-on-one with a member of the audience to get their feedback BEFORE I went.

To get feedback before your speech – let’s call that “forwardfeed” – is crucial so that when you do go up on stage many of the “wrinkles” that you could find in your speech yourself get wrinkled out.

The funny thing is that all the different people who gave me input on what to change gave DIFFERENT input. That is the beauty of testing out a speech on people that are not only different from yourself, but also different from each other. The more different the better.

So this just happened at the Professional Speakers Summit in Delhi. A women came up to me, Angelina, and introduced herself as a professional speaker from Russia who wanted to speak more internationally. In order to make that happen she had signed up to work with an English teacher back in Russia. That teacher had recommended that Angelina would watch MY (!) speeches online in order to learn to speak English in a way that was easy for her to learn and at the same time easy for the audience to understand.

I hope this story can inspire other non-native English speaking speakers by showing that sometimes the non-native speakers can be perceived as speaking “better” English than the natives. 🙂

Thrilled to know that I have played a small part in helping this Russian speaker reach her dreams of speaking more globally.

Because the world needs to hear from more non-native English speakers! We need the different perspective! We need other stories! Other messages! 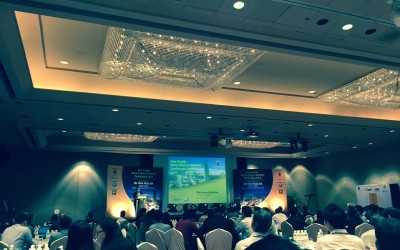 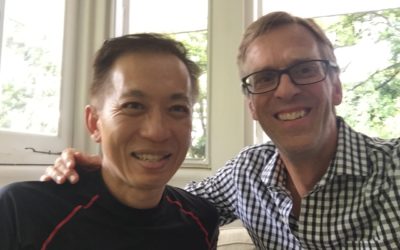 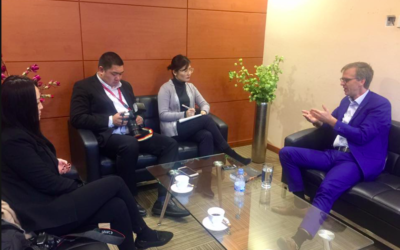 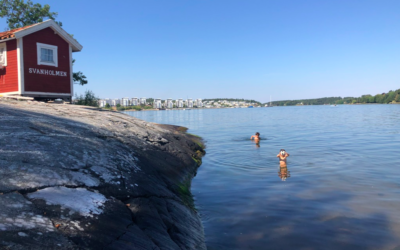 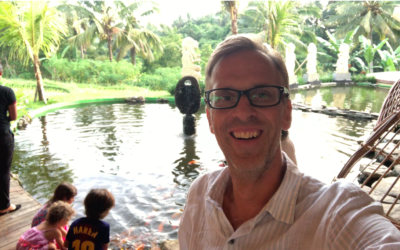 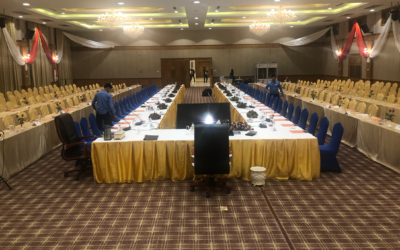