Whoever tells you being a global speaker just means a lot of time on airplanes is missing the point.

So lets first be honest: being a global speaker does mean a lot of travel as a look at my last week will show.

March 16: 6 am flight Stockholm – Vienna and then train to Steyr to check in to my hotel.

March 17: Speech in the morning and then train to go back to Vienna to board a flight to London and then a new flight from London to Lagos, Nigeria.

March 18: Landed at 6 am. Spent 1.5 hour in car to get to the hotel. Checked in and topped up on an additional 3 hours of sleep in my room before I checked out again and went to the venue where I had lunch and then did my speech in the afternoon.

At 5 pm I was done and rushed to the airport to catch a night flight out of Lagos, via Dubai to arrive back in my home country of Singapore on the 19.th of March.

One might just see “Oh, that just looks like a lot of travel.” and pity me for a “Up in the Air”-kind of life.

(And sure, I visited 6 countries on 3 continents via 5 flights at 6 airports, and had a total traveling time (including transfers, cars and trains) of 50 hours in a span of 80 hours.)

But here is another way of looking at what I got to do in the same period of time:

Because the 16th was an off-day between speeches I could treat myself to a mini vacation in wonderful Vienna where I strolled through the old town, ate classic Austrian food, visited a national park and attended the design exhibition “Happy” by Stefan Sagmeister at the MAK Museum. 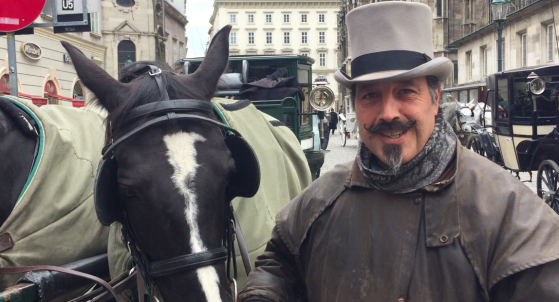 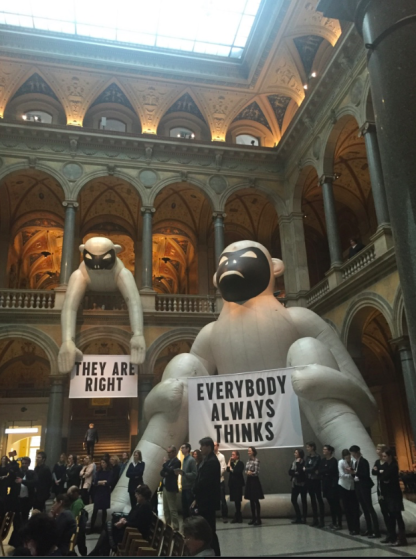 I then took an earlier train so that I could walk around in small, old town of Steyr that looks like it has been taken from an old movie set with castles, churches and old, beautiful houses and narrow cobbled stoned streets all build next to the fork of two rivers. 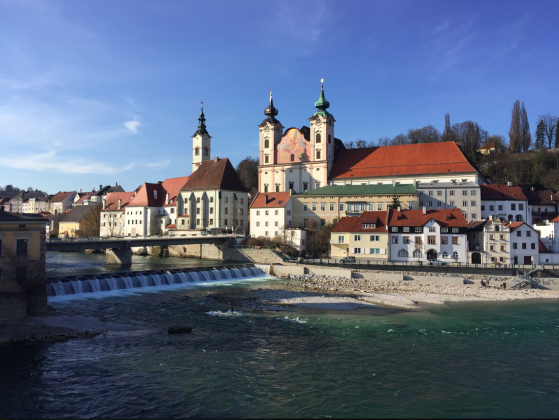 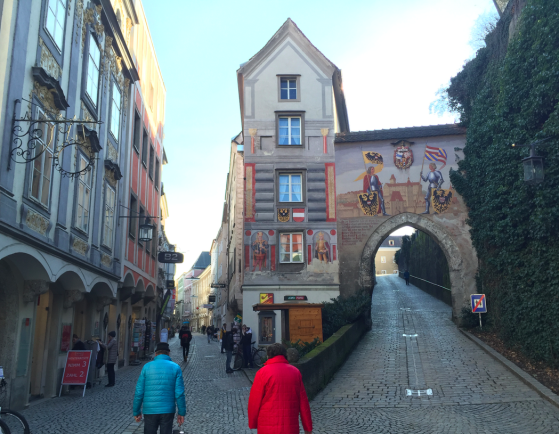 In the evening I had dinner in the most authentic of Austrian eating houses while getting almost an hour one-on-one time with the global head of the engine production of one of the most respected companies in the world. (Read about that meeting in a previous post.)

During my hours in Nigeria I got to experience the vast contrast in quality of life between (many) humans in Africa compared to (many) in Europe. (To be thrown between the image of the big, roomy multi story villas spread out in the Austrian mountain landscape to the crowded, bustling slums of Lagos Nigeria in a matter of hours is the mental equivalent of going from a cold ice-water swim into a sauna.) 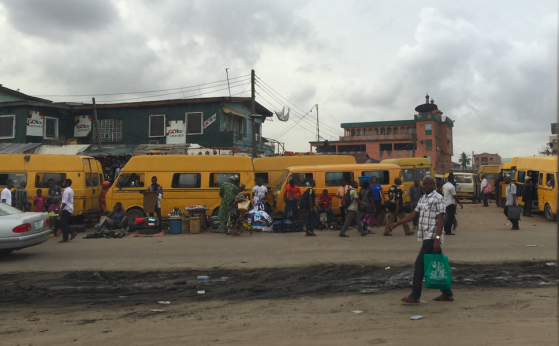 But I also got to see how present the refugee crisis is in Vienna (for example the train station in Vienna has a WIFI-network called “Free WIFI for refugees” and another one called “Free Refugee information WIFI’ to help refugees coming by train from places like Syria and Afghanistan. (A simple and brilliant idea by the way).)

I also got the privilege to hear the new strategy for the next 10 years and beyond for one of the largest car companies in the world as well as hear how an African food company had been able to turn itself around and become a huge success due to very efficient management procedures in a country famously known to be difficult to work in.

All in a little bit more than 3 days.

Being a global speaker is not for everyone.

If you hate (business class) traveling you probably should not do it.

But if you do not mind the travel, you will quickly come to realise that the travel is just a means to an end: it makes it possible for you to have a job where you can get to experience the whole world in a deeper and more diverse way than – arguably – any other job on this planet.

What other job lets you visit 3 corners of the globe (A small village in Austria, a bustling and dusty Africa and the metropolis of Singapore) in 3 days to learn and see so much?

Be The Grey Sheep – about “fitting out”

Finding your next big thing.

Why we do what we do, as professional speakers. The beauty of beautiful feedback. (Episode 223.)