Where to you get away to have ideas?

My wife sent me a text about how Elton John would  go away to Chateau d’Herouville in France (the “Honky Chateau”).

The text said: “Bernie Taupin wrote the lyrics one morning at the recording studio and brought them downstairs to Elton, who put music to it and recorded it with the band that day, doing just three takes.

Stowing away to France was Elton’s way of entering a creative environment free from distractions – there was no entourage and no phones. The Chateau could even keep the Black Knight at bay, as it was surrounded by a moat.

The result was part a very productive songwriting period for Taupin and John, who composed 12 songs over a four-day period, including “Daniel.”

I am a big believer in “getting away to create”. Personally I am now on my private island “Swan island” (see picture) where I am spending about two months isolated with just my family (and some good friends visiting from time to time).

Traveling like crazy for most of the year is great for my inspiration, but to CREATE I can not live on inspiration alone – I need time to just be with my thoughts, time to reflect and time to work with my hands in the garden to give my mind peace of mind to do “its thing”.

These two months on my island is gold for my creativity. Where do you go away to give your self the time to create? 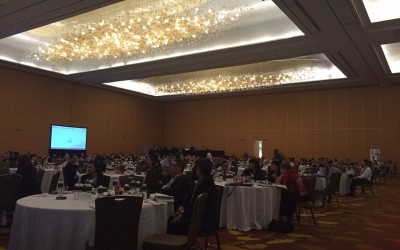 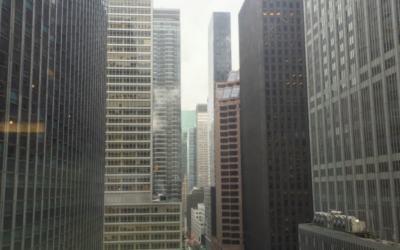 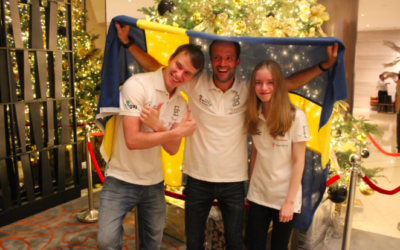 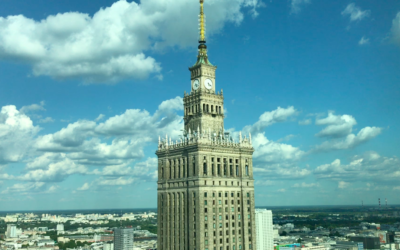 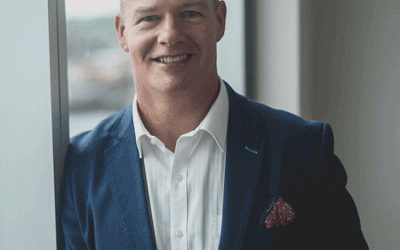 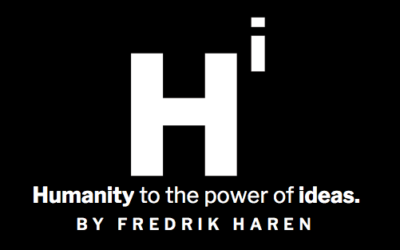 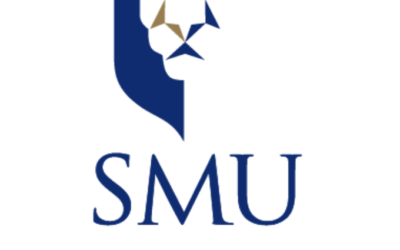