An Agile way of delivering a speech on being Agile.

This weeks ProfessionalSpeaking-blog is about delivering a talk that is “Walking the talk”.

Last week I was invited to speak to hundreds of members of ACCA in Singapore. The theme of the conference was “Agile” and I was invite to speak on “Agile as an individual”.

Agile is about being flexible, nimble, adaptive and about doing instead of planning/talking.

So when the client asked for the slides a week before the conference I suggested to them that instead of sending in the slides in advance I would make the slides during the day and deliver a speech that had slides with quotes from the previous speakers. (I was the last speaker.)

The picture attached is a picture of me sitting in the back of the room making the slides as I listen to the other speakers.

I then went up and delivered my speech and started it by saying: “Agile is about being fast and nimble so I am going to deliver a speech I put together based on my experience during the day.”

To make up a speech for hundreds of people on the same day as the speech might look risky or even unprofessional, but the key here of course is that I had researched and planned my speech in advance and prepared a speech much longer than my time slot and then I selected the stories and examples that I had based on which stories connected well to what the previous speakers had said.

That way I could tell a story that I wanted to tell but for the audience it looked like I came up with the example on the fly.

I do not recommend this strategy to beginner speakers, but I am using it as an example of how you can customise a speech based on the theme of the conference, and as an example of how a speech can become more powerful when we SHOW something (in this case my ability to think on my feet), instead of just TALKING about something. 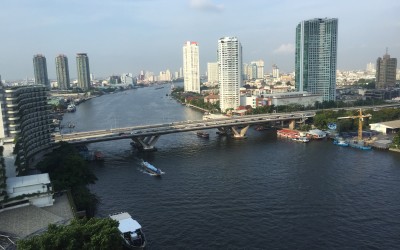 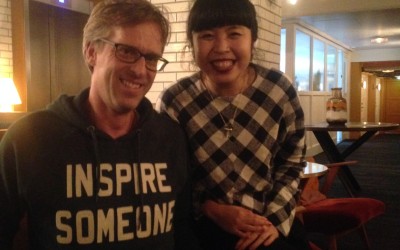 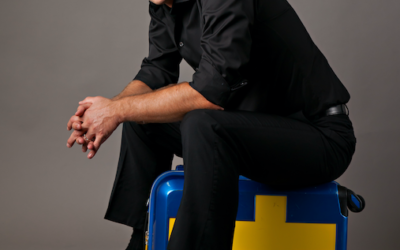 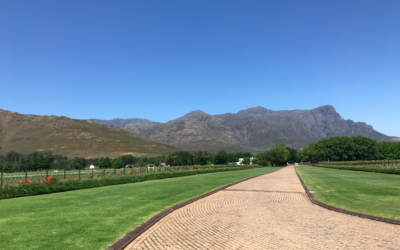 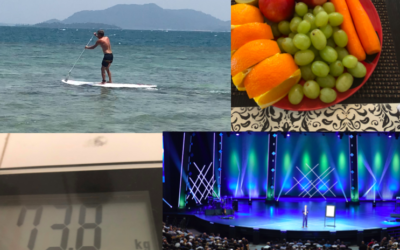 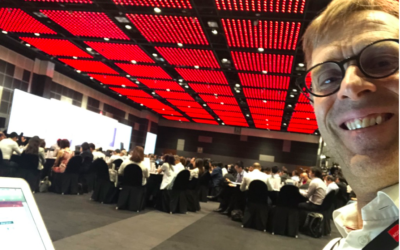