How to Give a Speech to Humans 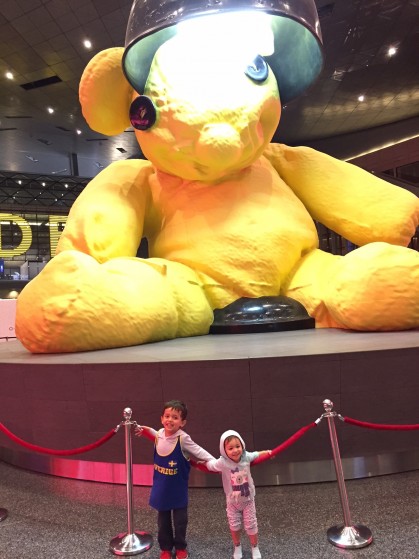 I am writing this from the airport in Doha, one of the most global airports in the world.

When I say “global”, I mean one of the airports where you will find some of the most diverse group of people from different cultures, countries and backgrounds.  (New York, Singapore, Istanbul, London and Dubai airports are other similar places.)

When I look up from my computer, I see:

– a group of drunk Swedish teenagers
– a lonely African man
– an Indian woman in a gorgeous Sari
– a group of Bangladeshi men
– a Chinese couple checking out the designer bag the woman apparently just bought.

I also hear two women speaking Russian, a Filipino flight attendant for Qatar Airways speaking Tagalog to a passenger and, of course, a lot of people speaking Arabic.

Some people get stressed in an environment like this.

Seeing, so close, the diversity of mankind gives me energy and joy.

Sitting here reminds me of the importance for a global speaker to craft a speech that is “universal”.

Many times, I get asked: “You who are such an international speaker — do you change your speech a lot when you travel to different parts of the world?”

The truth is that I do not.

And the reason I don’t is that many of my audiences are global since I often speak at global conferences.

If a global conference is happening in, say, Bangkok, I should not do a speech for “Thai people” since the audience at a global conference will have flown in from all over the world. And my speech should therefore work equally well for the American, the Chinese, the German – and yes, the Thai person – in the room.

So what does that mean??

You should not have one “standard speech”, and then another speech where you change things according to where in the world you are speaking. Your standard speech should already be constructed so that it works for people regardless which country or culture they come from.

But that is impossible, you say.

Yes, the people here in Doha airport are very, very different. But at the same time, they are very, very similar. As anyone who travels a lot knows, as different as we humans might seem, we actually have much more in common with each other than we have differences.

Use the insight that everyone in the audience is a human being – and craft your speech not for Germans, Americans, or Chinese – but for humans.

That will give you a speech that is not only universally accepted, it will also make your speech connect better with your audience since you are now connecting with them on a deeper, human level.

Just like the color of our skin is only, well, skin deep, so is our cultural connections and cultural differences just a thin layer compared to the deep, fundamental fabric that makes us humans.

Play on those deeper, human strings.

Use the universal themes of happiness, sadness, hope and fear, etc. It will make you a better speaker, a better story teller – and (I know this sounds  grand, but I mean it) – a better person.

Remember: People are more similar than they seem.

When I went to North Korea, I asked the western guide who was with us (and who had been going to North Korea for many years), “What is the biggest insight you have gained from going here?”

He said: “That they (the North Koreans) are just like us. 20% are assholes, but the vast majority of around 80% are nice, decent people who want the best for themselves, their families, their community, and the world.”

The problem with North Korea of course is that the 20% is in charge. I totally understood what the guide was trying to tell me, and I agree with him.

Again: we might be different, but we are much more similar than we think.

Lesson: When writing a keynote speech that you plan to give multiple times, ask yourself this question — “Would this speech work if I gave it to an audience consisting of the people at the airport in Doha?” 🙂

The funny thing is, writing a “human speech” will make it better even if the audience consists of, say 90% Germans (or Americans or Chinese, etc.) and 10% “foreigners”. Great speeches, like great literature, music or art, connect with us regardless of  what background we have. 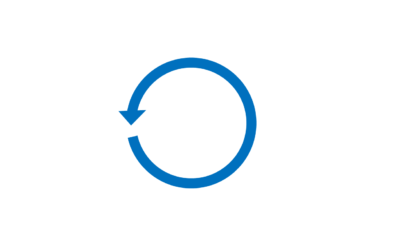