As a speaker: Be the Canary in the coal mine. (Professional Speaking. Episode 273)

As professional speakers we need to be ahead of the audience. We need to see further, think deeper, draw better conclusions than them.

We are called “thought leaders” for a reason. We are supposed to be leading the thinking.

That means we, amongst other things, need to practise our ability to see what is happening before it happens.

Here are a couple of examples of how I have done this previously in my speaking career exemplified with the biggest changes in my 25 years as a speaker:

1) The beginning: The Internet.

In 1993 I saw The Internet and in 1995 I published my first book – in Swedish – called “Internet and Marketing” as I had come to realise that this “Internet thing” was going to become a big thing.

I started speaking about The Internet before most people in Sweden even knew what it was.

2) The pivot: The rise of the creative Asia.

In 2005 I moved to China because I wanted to be part of when Asia became a creative power house. Most people in Sweden thought I was crazy giving up a successful Swedish speaking career in order to study creativity in China – a country not very known for creativity at the time.

In 2007 I published a book called “The Developing World” about creativity in developing countries.

Today very few people will argue against that creative companies and people can be found in Asia.

3) The disruption. The Global Economic Crises

The last few weeks have been another example of thinking ahead around the greatest crisis to hit the speaking industry.

On Feb 16 I posted a message in a chat group:

“In twenty five years as a speaker (seen dot-com bust and Global Financial Crisis) I have never seen such a rapid downward trend in my own industry.

People who sell type cars in China, make mobiles in China, sit on shaky loans to China, etc. etc. must be a bit worried anyway?

And then, for example, the Shanghai stock index has dropped only 4% since the beginning of the year (+ 11% on a 1-year basis…)

I am not a stock exchange expert, but can anyone smarter than I talk about why the world’s stock exchanges barely get “runny nose when China has the fly”?”

I then – same day 16 feb – sold all of my stocks that my family owned (including in my pension plan and children’s savings). (The date I did that is the line in the chart…)

Since then the markets have virtually collapsed.

On 23 feb (One day before the first major dip in the markets.) I posted:

The saying goes: “When America sneezes, the world catches a cold.” So what happens to the world economy when China catches the flu? I guess we are about to find out.

On 5 March (a couple of days before the largest dip in the history of the Dow) I posted:

“It’s probably time to create a name for the economic crises that Covid-19 (Coronavirus) is creating starting in industries like travel, events and hospitality and likely to spread to more industries.
May I suggest: Global Economic Crisis. (GEC)
Unlike the Global Financial Crisis 12 years ago which started as a crisis in the financial sector and then spread to the economy, the Global Economic Crisis started in the economy and spread to the financial sector.
Here’s to hoping GEC will not be as severe as GFC.”

Yes, I am happy I got out of the stock market just before the markets went into free-fall.

But to me it is not about the money saved. It is about the ability to see that the Coronavirus would affect the world economy before most people understood that it would, or before they even understood it was going to have any effect on the world markets at all.

So what is the trick to being able to stay ahead of the curve as a speaker? Here are some of the things speakers really need to do:

1) Attend the full conference when you speak to hear what all the other speakers are talking about.

2) Interview key decision makers in big companies around your topic to understand how they look at the world.

3) When doing interviews especially ask questions about how they look at the near future.

4) Set aside enough time for self-reflection and long term thinking so draw your own conclusions based on what you have heard. (There is a reason that people say that a CEO should not be busy – a CEO should have time to think, reflect and look ahead. And if you are too busy with day-to-day activities you will not be able to see tomorrow.

5) Ideally travel the world and speak globally, but at least build a network of speaker friends around the world and develop a global mindset so that you are better positioned to see a trend develop even if it is not originated in your own country.)

(I am amazed by the number of speakers in Europe and the USA who did not see the crisis coming until it hit their own country even when the news have been out for weeks from Asia. This does not mean as a criticism of them, but as an observation about how most people’s world view is actually much more of a “country view”.

Personally I spoke in 24 countries last year, and I am convinced that speaking in both the US, Europe, Asia (including China), Africa and Australia last year alone helped me see the global implications of the Coronavirus before many others.

6) Test your insights. Send out test-balloons of the insights that you have recived to make sure that your audience is ready to hear your insights so that you are not TOO far ahead in your message, nor too far behind.

I hope this helps and I wish you the best in navigating The Global Economic Crisis.

ps. So what is my prediction for what will happen next? That I will share in a future post, but let’s just say that navigating in a storm is much harder than seeing the storm coming…

ps. “A canary in a coal mine is an advanced warning of some danger. The metaphor originates from the times when miners used to carry caged canaries while at work; if there was any methane or carbon monoxide in the mine, the canary would die before the levels of the gas reached those hazardous to humans.”

As a speaker your canary does not necessarily have to warn about a danger. It could also give a heads-up about an opportunity. 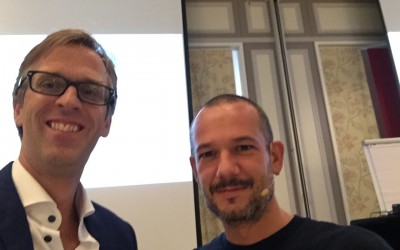 Moving Minds – The True Proof Of A Great Speech 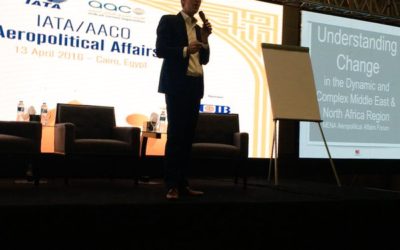 Life is hard: be easy to work with. 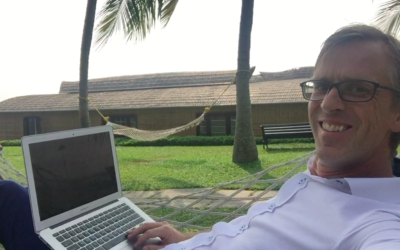 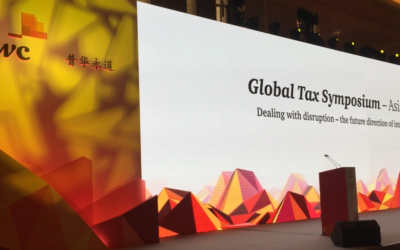 If you want to be a keynote speaker you have to have a theme that is inline with the theme of the conference. 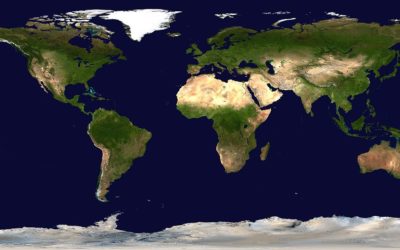 A human speech translates through translation. 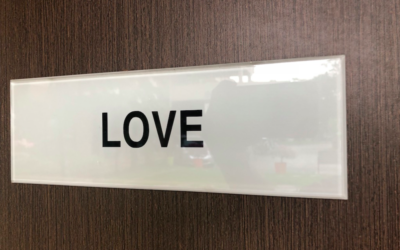 Show them the love – why you have to make the audience feel you love them. (Professional Speaking. Episode 213.) 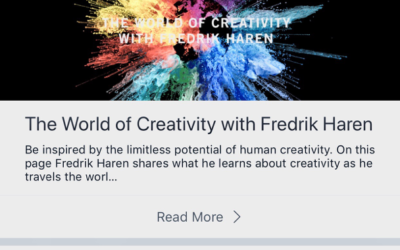 My Take on Drastically Increasing Your Following as a Speaker (Professional Speaking: Episode 248)